Thank you to my friends at Saatva for putting this video together in honor of Hispanic Heritage Month.  My first interior design project with them was their flagship New York City location.  Now we are in several cities across the US – with more showrooms to come.

Today’s guest brings to mind the words of the iconic artist Vincent Van Gogh, who once said, “Great things are done by a series of small things brought together.” Given how Vicente Wolf brings together the four elements of design – namely those of earth, water, air and fire – he takes Van Gogh’s quote to another level in the manner he goes about creating cool, cerebral and modern interiors that create atmospheres without boundaries. In fact, Margaret Russell, the former Editor in Chief of Architectural Digest, described Vicente as having a “remarkably grounded sensibility like earth”; as being “passionate and vital as fire, as clear and fluid as water, and as imaginative and carefree as air.” So Vicente, with that as our backdrop, I look forward to hearing your thoughts and visions through what to me at least is essentially through the lens of none other than Mother Nature. 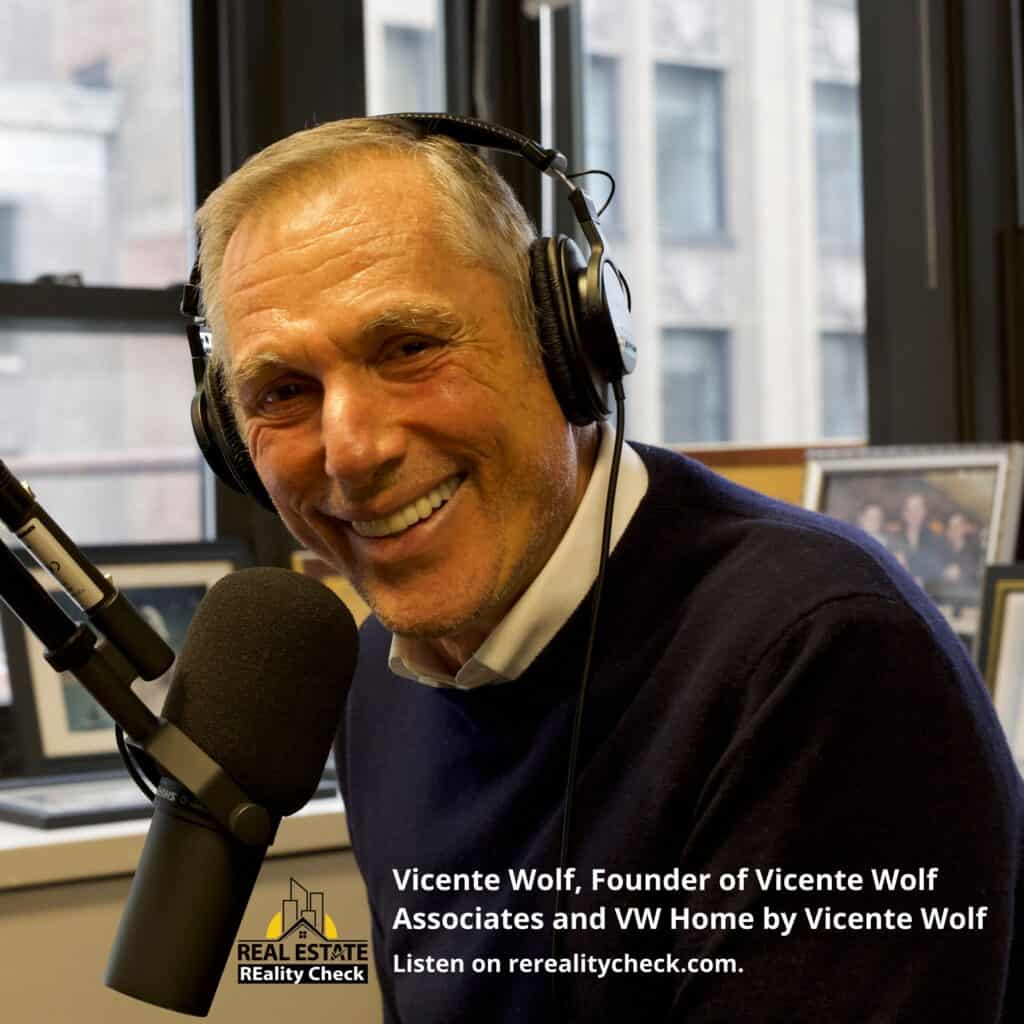 After fleeing Cuba with his family as a child, Vicente Wolf had anything but a traditional path to building a 45-year run as a designer. On the latest episode of the Business of Home podcast, Wolf reflects on his unconventional journey, the role of design media in his career, and why he’s not retiring any time soon. Read Article 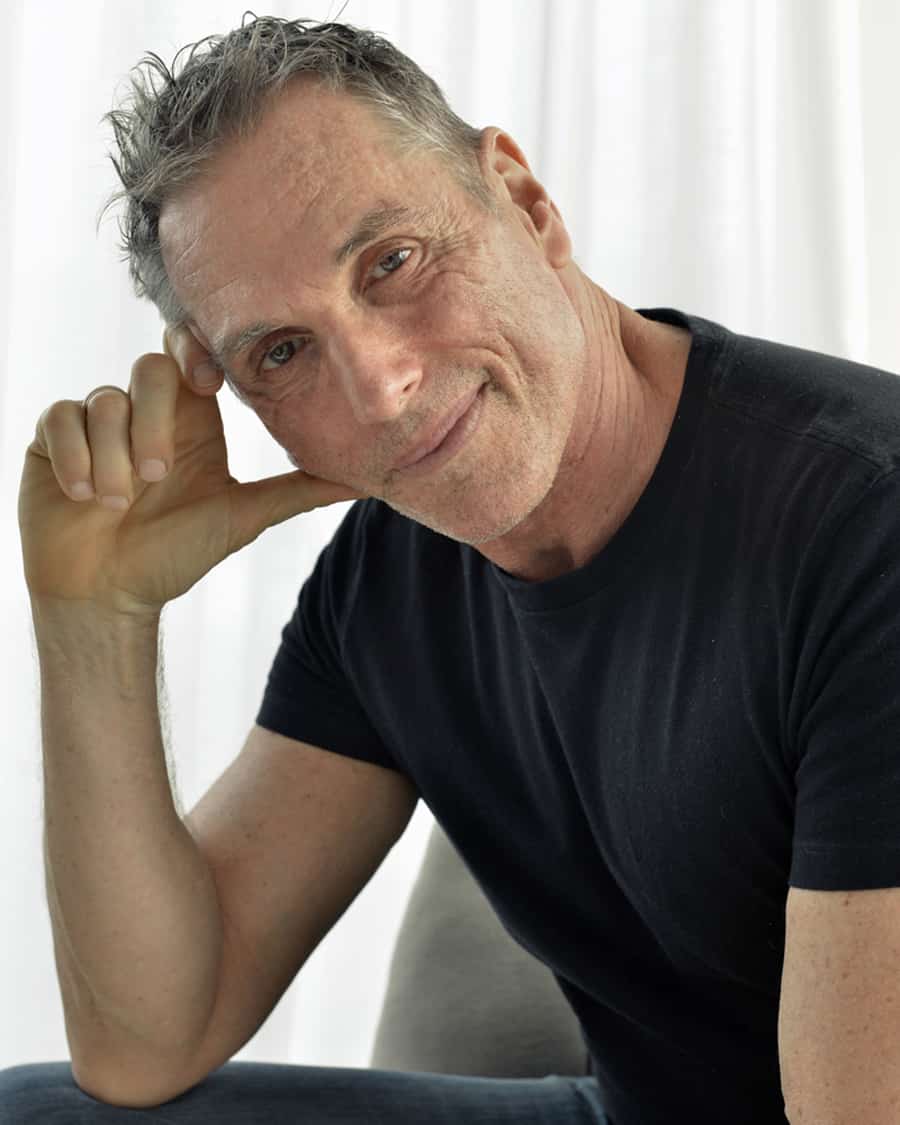